a volunteer in the emergency services for over 13 years now, 5+ years in Marine Rescue NSW and 8 years in St John Ambulance as a first aider. He was at the Sydney 2000 Olympics and has attended many events as a first aider.

Ben is passionate about trains - a member of a heritage train group that volunteers on and a local model train club.

Ben is also passionate about health and wellness also has gone on to lose over 40 kilos to regain his health after being told that needed to get his weight under control. That was his first real experience in network marketing, having been in network marketing for years prior and having little success he needed to learn the skills needed. You can read Ben's health story here

That was needing to learn to create relationships with those around him which was unlearnt growing up.

Ben has also been able to travel the world and see places like Korea, China, Japan, Orlando, Hawaii, Los Angels, New Zealand, also parts of Australia. Which was part of own dream as a person. Having been able to travel more than ever has since joining network marketing. Ben has always been out there helping people in their time of need, as a first aider for public duties, a marine radio operator for Marine Rescue NSW ensuring the safety of life at sea.

Ben married Jenny on 22nd November 2014. They have their son Jamie, Nephew Ryan and niece Chloe. Ben is currently working on the family history for the family. 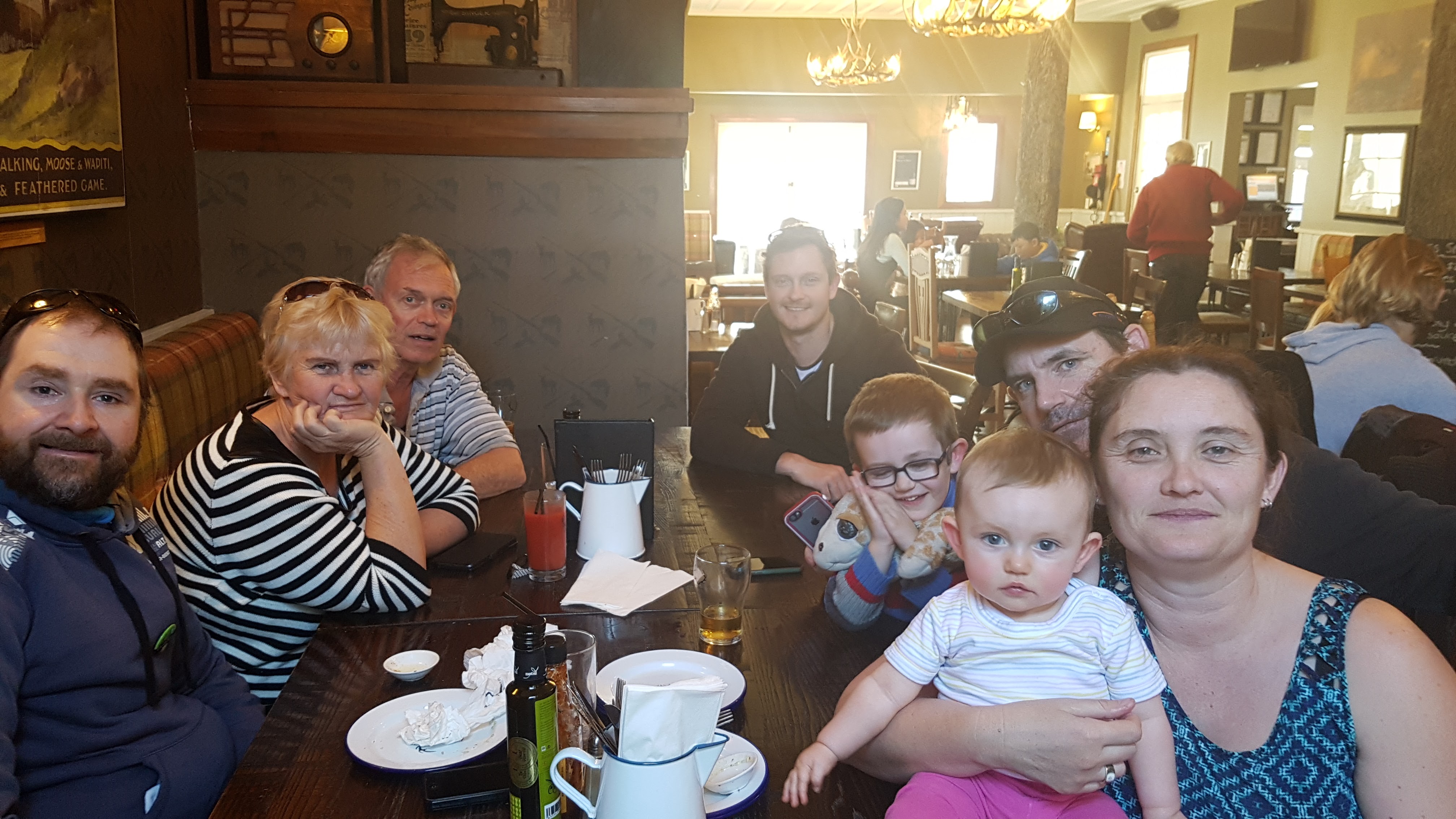 How do I get started? Download, and read Success in 10 Steps. You may also purchase the book for reading on the go. Audio versions are also availble when you get to the download page. The Download is absolutly FREE!

Listen to 3 session audio training by Michael Dlouhy and his team, absolutely FREE! There are also transcripts of the audio available in PDF if you prefer to read the training. These sessions include “Business Models Drive the Behavior”, “Five Pillars for Your Success”, and “Being All In”. 1-on-1 Coaching Call With Ben Drake

Setup a 1-on-1 coaching call with Ben Drake, where you will be given a 5 point blueprint for success in Multi-Level Network Marketing. You will also be able to get your questions answered as well.